McDonough's Market has a history of being a part of and serving the Beaver Island community since 1933.

We look forward to serving the needs of our community into the future.

McDonough's Market is a Proud Sponsors of:

History of the McDonough Store 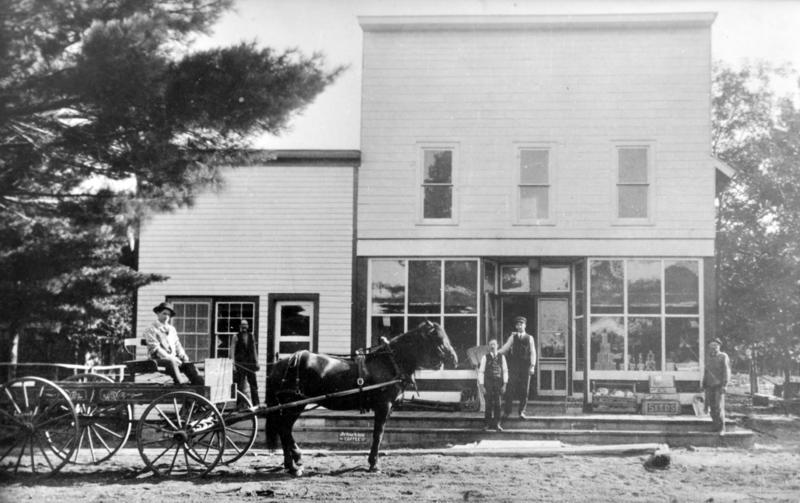 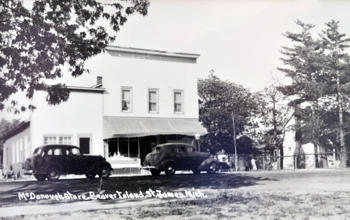 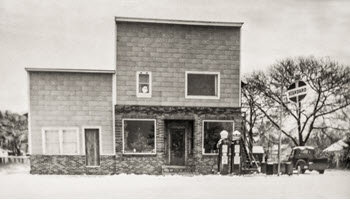 The store was built by Gill and used by the Beaver Island Lumber Company as a company store. The room on the front right-hand side was used as an office for the company. In later years it was used as a beauty shop, sandwich shop and ice cream stand. 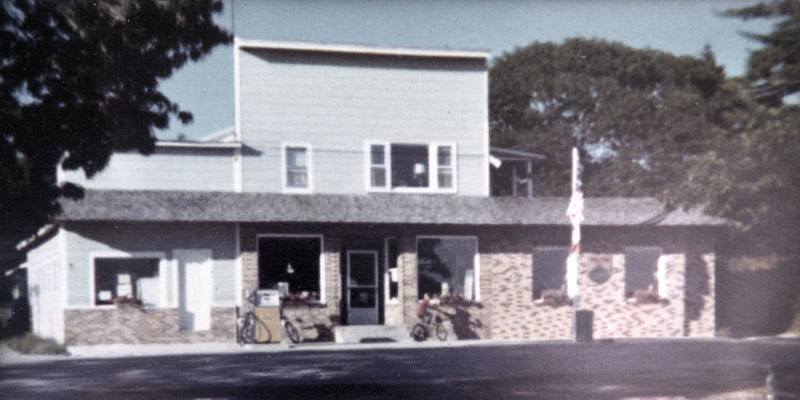 In the spring of 1955 we changed the store into a self-service except for the meat counter. It is the same today.

2017 - We are so proud to announce that our solar panels were installed and helping to power McDonough's Market on July 21, 2017. 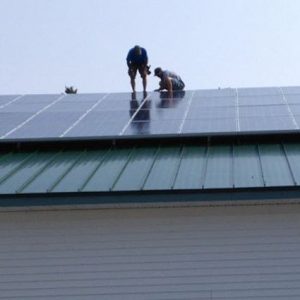